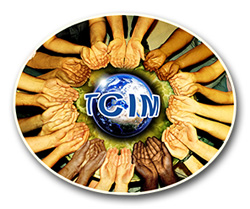 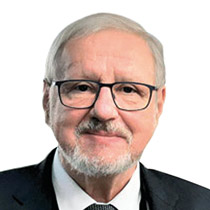 
In 1999 Tomáš Pfeiffer established the Foundation Bytí through which he builds and runs the house of Bitronic Centre of Social Support focusing on health prevention. It is also the seat of the Spiritual University Bytí established on 30 March 1994 in Prague. Its lectures are held all over the Czech Republic, the Prague lectures are broadcast live via internet television BIOVID TV.

He is the main representative of the Biotronics discipline, the professional chamber Sanator - The Union of Biotronicists of Josef Zezulka which is in charge of appointment and education of the aspirants to this discipline and guarantees the professional standard. The Chamber is a member of EUAA (European Ayurveda Association), ANME (Association for Natural Medicine in Europe), EU Health Policy Platform for public health of the European Commission, and ISCMR (International Society for Traditional, Complementary and Integrative Medicine Research). The professional chamber Sanator is the organizer of the World Health Congress 2023 Prague.

He is also a founder of the publishing house TOMÁŠ PFEIFFER - DIMENZE 2+2 Praha that specializes in publishing and distribution of philosophical work by Josef Zezulka.

In the first half of the 1990s he became widely known to the public thanks to his TV programme Seance on TV NOVA and participated in many other radio and television programmes.

He worked in the Committee for alternative medicine under the Minister of Health of the Czech Republic and held the position of a spokesman for the Czech Association of Professional Healers.

He works on the projects of active protection of the UNESCO world cultural heritage and is the representative of the spiritual-religious society The Society of Josef Zezulka which is the 38th state registered church of the Czech Republic.


Recording of oral presentations by Tomáš Pfeiffer at the World Health Congress 2021 Prague:

BIOTRONICS - Hope in Sickness for the 21st century